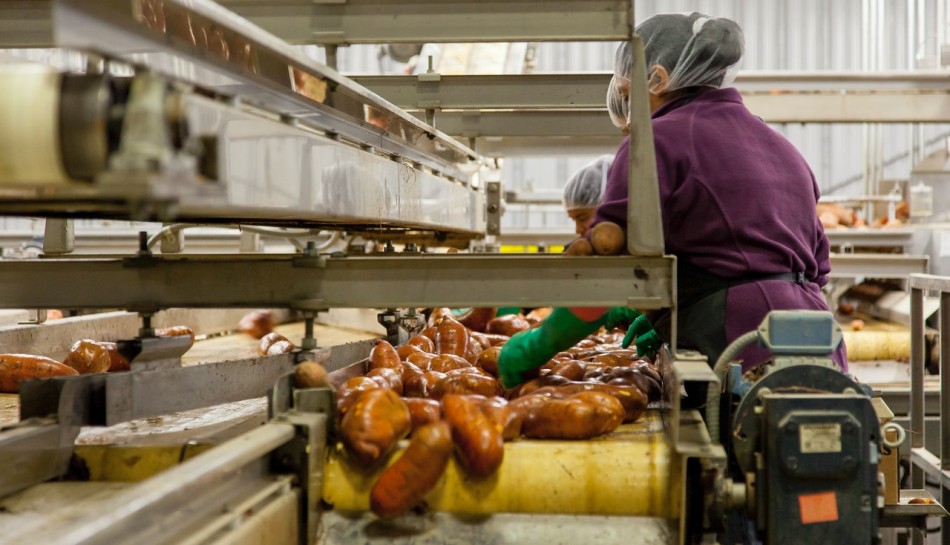 Following consultations with labour market partners, Quebec has added over 30 new occupations that will be eligible for facilitated processing under the Temporary Foreign Worker Program.

The list of eligible occupations for facilitated processing under the Temporary Foreign Worker Program (TFWP) was made public on November 2 by the Minister of Labour and Acting Minister of Immigration, Jean Boulet, via a press release.

Part of the targeted sectors of economic activity are retail trade, accommodation, and food services and processing.

The new list of occupations is the result of a consultation process that took place as part of a new agreement that Quebec reached with the federal government last August. One of the four terms of the agreement was to expand eligibility for facilitated processing under the program to include lower-skilled occupations, as identified by Quebec. These newly eligible occupations would fall under the new, more flexible provisions of the TFWP and make the program more closely aligned with Quebec’s current economic needs.

“A strong consensus emerged from the consultations on the sectors and occupations identified by the Quebec government for the implementation of these changes, all of which are aimed at simplifying the hiring of temporary foreign workers (TFWs),” the minister said in French in the release.

In addition, Quebec has also indicated that many other low-skilled or unskilled occupations, such as cashiers, front counter servers, or housekeeping staff, will be exempt from advertising requirements. The announced changes also include raising the threshold for foreign workers in a business from 10 to 20 per cent for certain sectors of the economy.

The proposal has now been submitted to the federal government and an agreement is expected to be “concluded within weeks,” According to the release.

The move has been eagerly awaited by Quebec’s business community and is widely touted as one of the key solutions to the labour shortage. Business groups are now calling on the federal government to act quickly to get their international recruitment process underway as soon as possible and get the workforce they so desperately need.

In spite of the rollout of these measures, some groups are pushing for more significant revisions to the program.

“The changes announced [on November 2] will greatly facilitate the use and accessibility of the TFWP, but the next step is a thorough review of this federal program to adjust it to the current context,” said Karl Blackburn, President and CEO of the Quebec Employers Council in a press release.

The labour shortage in Quebec is hitting many industries hard. It pre-existed the pandemic but has worsened since, leading stakeholders to emphasize the need for increased immigration as part of the solution.

For several months, Quebec has been advocating for more flexibility under the TFWP to allow for more temporary foreign workers to be hired and to simplify the application process for jobs requiring low-skilled workers.

One reason for Quebec’s efforts is that the process of recruiting temporary foreign workers for low-paying positions can be complex and time-consuming. For the most part, positions must be advertised, employers must often complete a Labour Market Impact Assessment (LMIA) before they can apply for a work permit, and documents must be sent to both Quebec and Canadian governments.

Boulet said in an interview with French-language newspaper Le Devoir that this represents “one of the options” for dealing with labour shortages. “It will not meet all our needs, but it will allow our businesses to substantially increase their number of employees,” he said.

Once approved by the federal government, the new measures would be in place until December 2023. 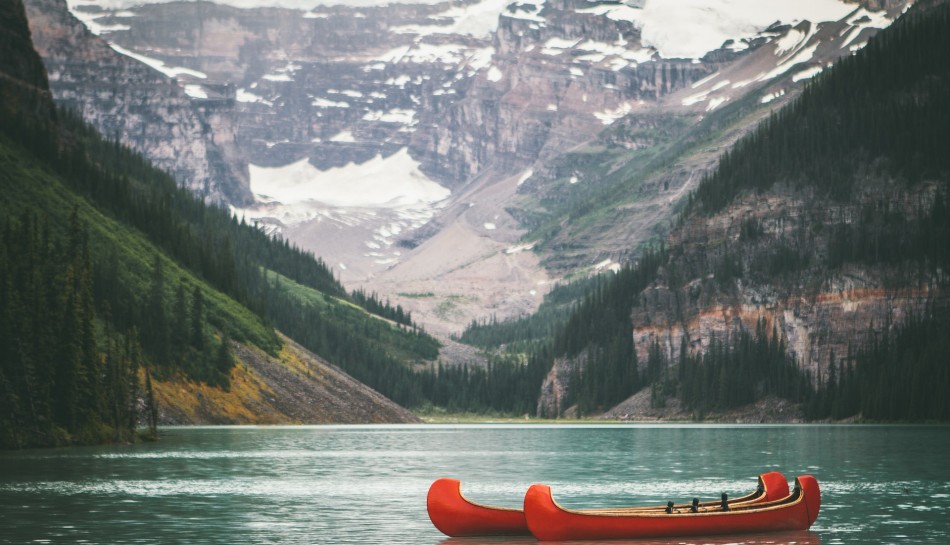 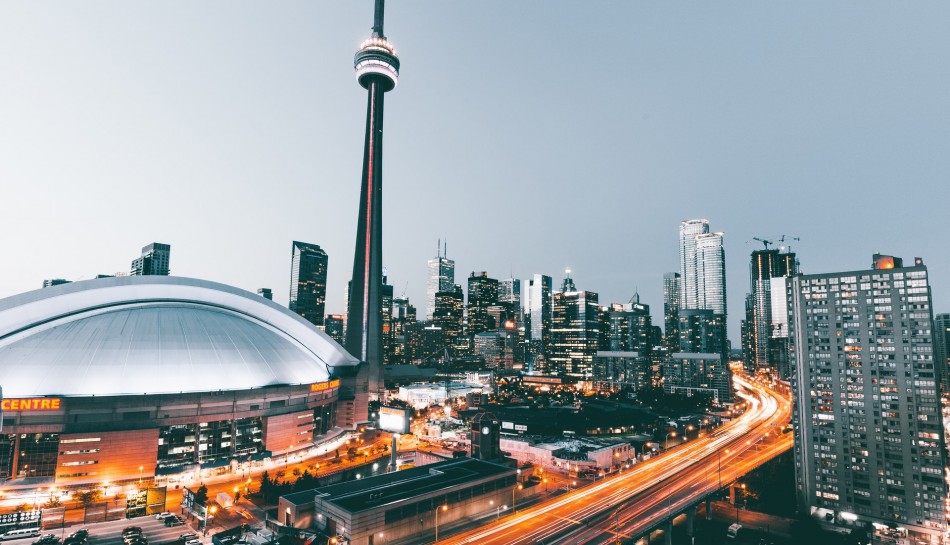 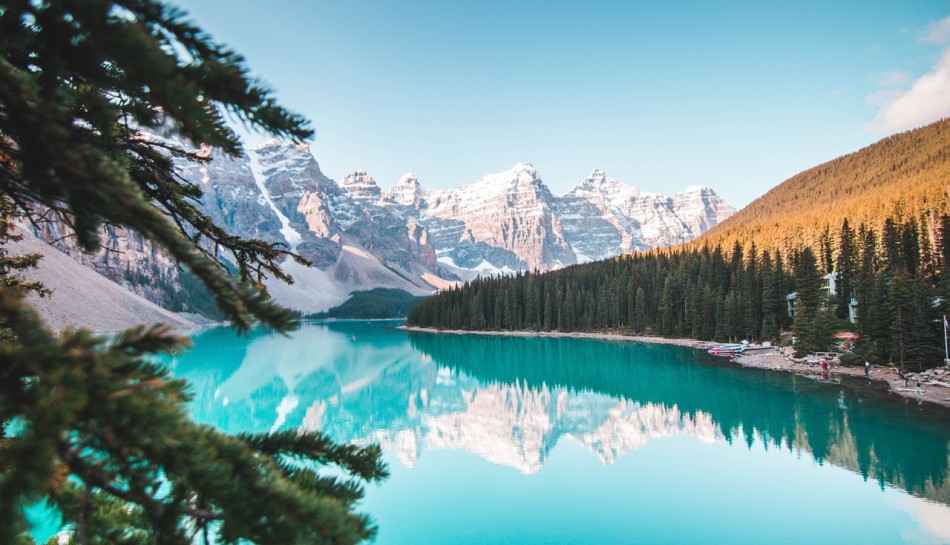 The Canadian Experience Class (CEC) accounts for 85 per cent of finalized Express Entry applications in 2021.

Canada lost 213,000 jobs in January as lockdowns took a giant bite out of the job market

The COVID-19 pandemic has walloped Canada's job market, as there are almost one million fewer employed people than there were last February.